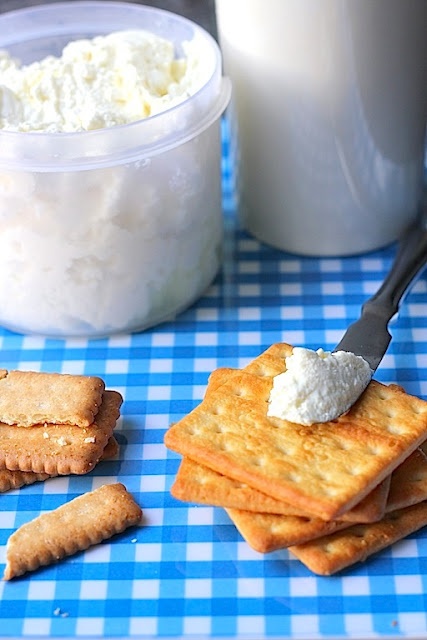 So, you know how expensive cream cheese can be? I mean, no wonder a slice of cheesecake is sold for  $7 - $10. That's Philadelphia diabolical plan! I have to solemnly admit that Philadelphia cream cheese is best as of cheesecake. HOWEVER, in an attempt to minimise Philadelphia's monopoly, hence, allowing prices to be manipulated by the ingenious company, let's make our own cream cheese.

This homemade Cream Cheese requires only 1 ingredient. And using this method, you will save $10 each time you bake a cheesecake. Instead of spending $29 for 5 blocks of Cream Cheese (8 oz are sold at $5.80), you're going to spend a maximum of $19 for enough yoghurt to produce the same amount of cream cheese. Assuming, then, that all of you love cheesecakes (I mean, who doesn't?), you will soon save hundreds of dollars. Meaning I get to buy an ice cream maker with that money. 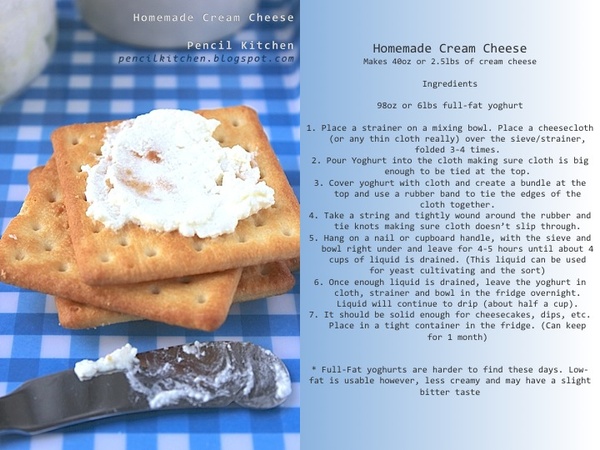 Granpa sarcastic : "and i created an alcoholic hippo (referring to Homer)"
Homer angry : "you never showed it to me "
Granpa sarcastic : "a Stupid alcoholic hippo"
Homer whines : "i still wanna see it!"
Granpa groans : "there is no hippo!"
Homer mad: "then why did you say it?!"
Granpa shouts : "cuz you're the hippo!"
Homer folds hands : "are you just saying that cuz you don't want me to see the hippo?"
Granpa on the verge of giving up : "i don't have a hippooo...!" 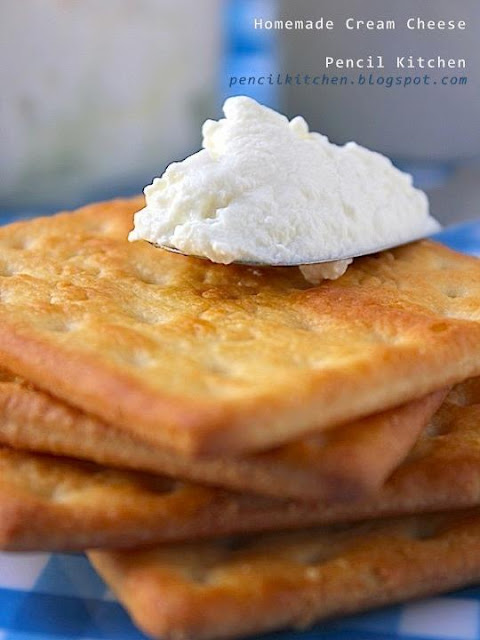 Seriously, who wouldn't want a tray like this for a breakfast in bed? A tall mug of coffee, Cream Cheese and Crackers! Might throw 2 pieces of bacon in there too. This cream cheese has yet to be turned into its fateful state of a New York Cheesecake but it's good enough as a dip/spread. A little salt and pepper, you're ready to go.

Away with the norm,
Jes

PS: As mentioned by Anonymous, please do note that this is only a substitution. Actual Cream Cheese requires huge machines and what not. I'd still use this for my cheesecake. But Anonymous can't have any because he/she is a stick in the mud!
Posted by Anonymous at 4:40 AM

Email ThisBlogThis!Share to TwitterShare to FacebookShare to Pinterest
Labels: Cheese